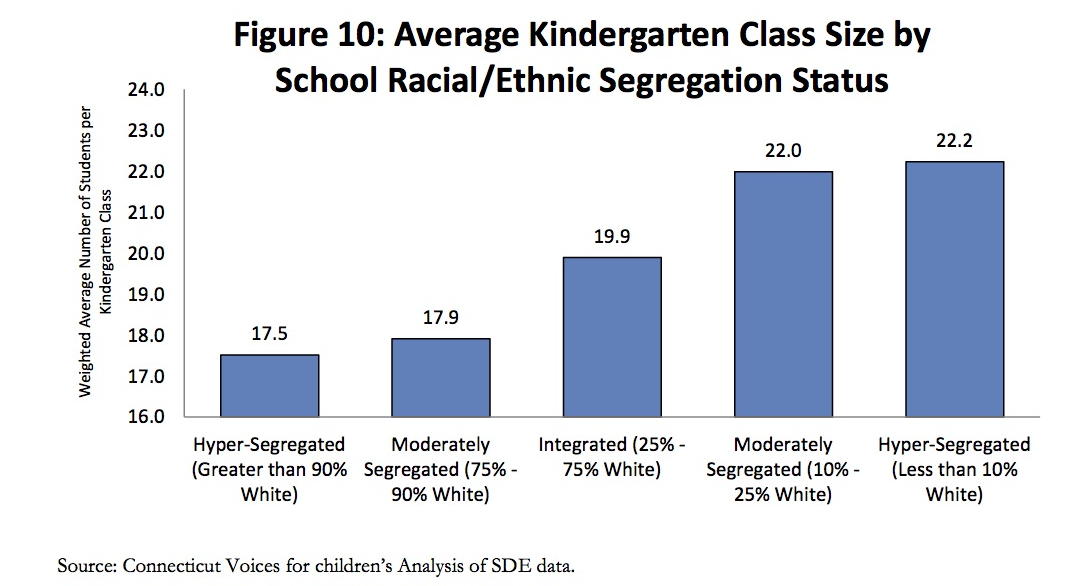 A new report released this week by CT Voices for Children finds that Connecticut schools are deeply segregated and schools with greater minority and low-income populations are less likely to have funding to provide critical learning resources like small class sizes and experienced teachers.

The report identifies segregated housing patterns as a major contributing factor to such educational disparities.

Other key findings include:

Click here for the full package of information about the report.

If you care about the education/housing connection, consider becoming involved in Open Communities Alliance!