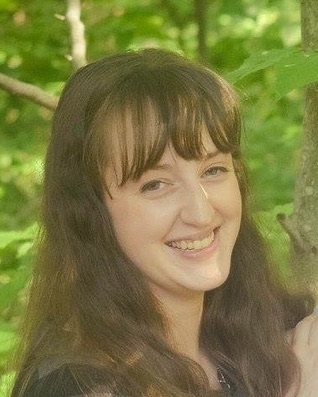 Lisa Dabrowski joined OCA in October 2014 as a Policy Analyst after graduating from the University of Connecticut School of Law. During her initial years with the organization, she focused on a variety of work ranging from research and data analysis, fundraising, and operations. In April 2020, Ms. Dabrowski transitioned to her new role as OCA’s Operations Manager.

During law school, Ms. Dabrowski focused heavily on civil rights issues, both through coursework and as Managing Editor of the Connecticut Public Interest Law Journal. She also did an extensive internship with the Connecticut Fair Housing Center, completing research and assisting in drafting the 2015 Connecticut Analysis of Impediments to Fair Housing Choice, as well as compiling and analyzing zoning regulations for Connecticut's 169 towns. Ms. Dabrowski also holds a B.A. in Political Science and a B.A. in Sociology from the University of Connecticut.