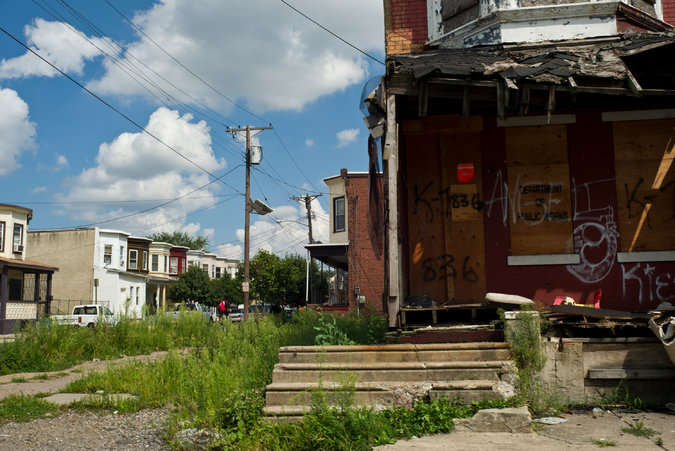 On June 29, 2015, one of Open Communities Alliance's innovative strategies for addressing Connecticut's entrenched segregation was featured on the New York Times' editorial page.  Check it out!

A Supreme Court ruling last week forcefully reminded state and local governments that the Fair Housing Act of 1968 forbids them from spending federal housing money in ways that perpetuate segregation. Communities across the country have been doing exactly that for decades.

Instead of building subsidized housing in racially integrated areas that offer minority citizens access to jobs and good schools, local governments have often deepened racial isolation by placing such housing in existing ghettos.