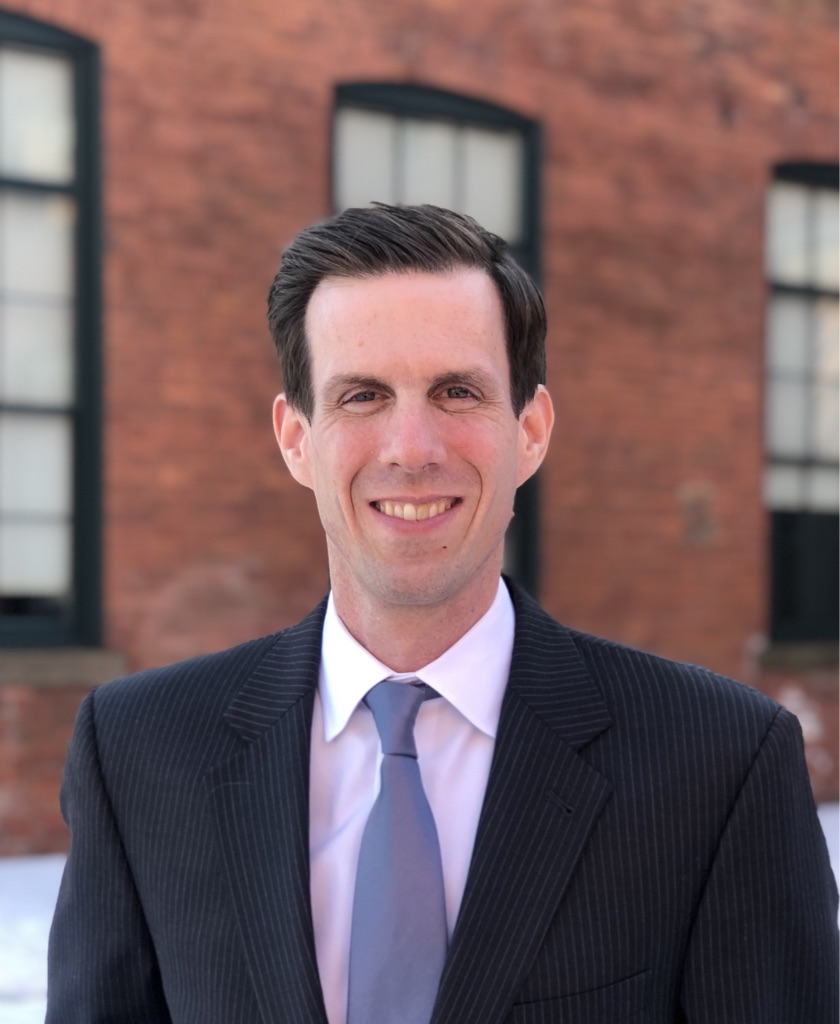 Peter Haberlandt is OCA’s Senior Legal Counsel. Pete joined OCA in January 2019 after over seven years of service in State Government in Connecticut. Prior to joining OCA, Pete served as the Director of the Division of Legal and Governmental Affairs for the State Department of Education, where he was tasked with a broad legal and policy portfolio, including serving as general counsel for the Department and the State Board of Education. Before that, he served for several years as an Assistant Attorney General and worked in private law practice with the firm Cowdery, Ecker, and Murphy. Pete served as a law clerk to the Hon. Jon O. Newman of the U.S. Court of Appeals for the Second Circuit and the Hon. Eric L. Clay of the U.S. Court of Appeals for the Sixth Circuit. He graduated with High Honors from the University of Connecticut School of Law in 2004, where he was Editor in Chief of the Connecticut Law Review. Pete received his undergraduate degree from Cornell University in 1999.