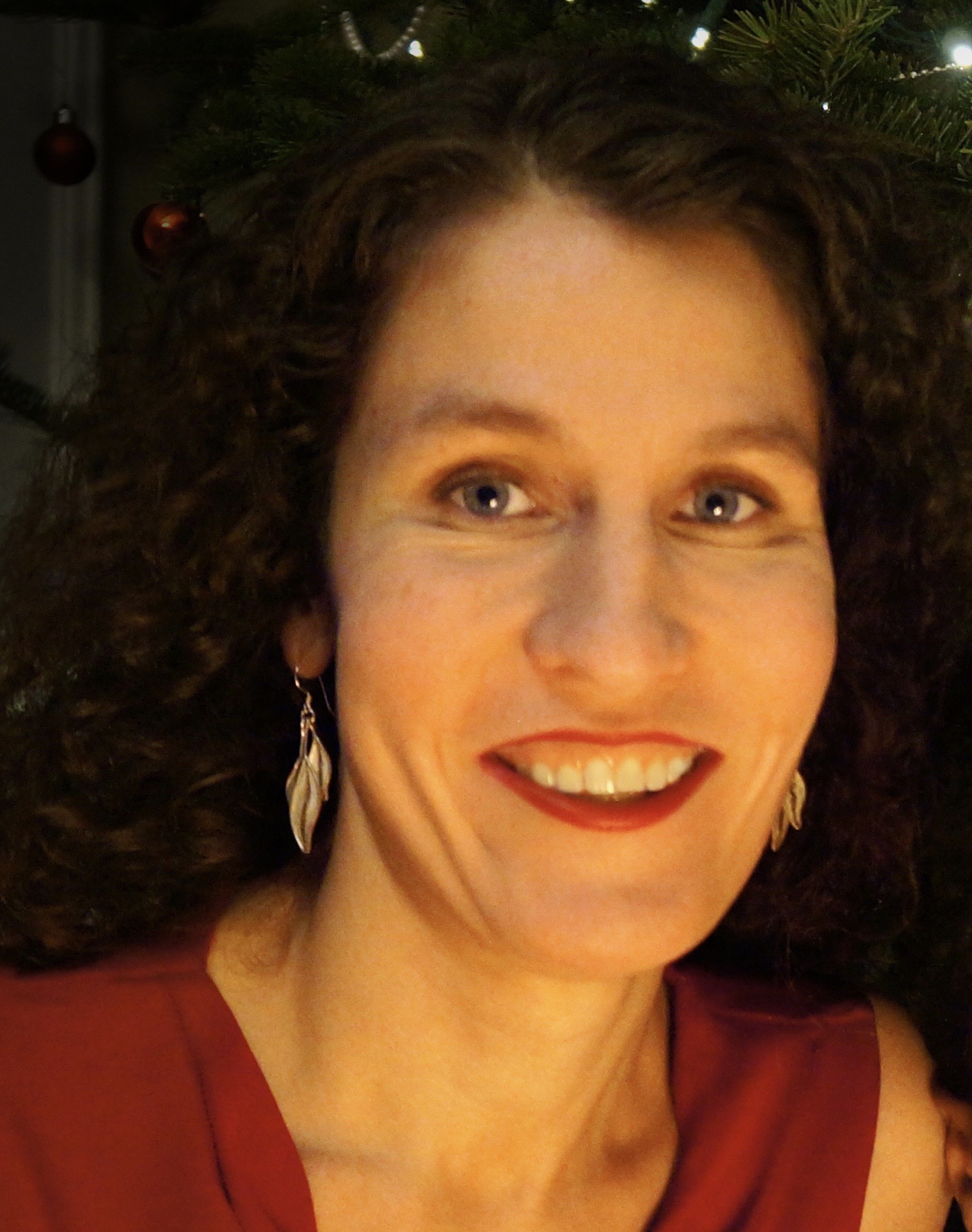 Kari Nicewander has her master’s degree from Harvard, where she studied the intersection of religion and public policy. She has served as an ordained minister and leader in several congregations, including seven years as Senior Minister at Immanuel Congregational Church in Hartford, Connecticut. Prior to this, she lived for three years in Lusaka, Zambia, working with a national organization on HIV/AIDS education and gender based violence. Kari has extensive organizing experience, as a founding member of the Steering Committee for the Greater Hartford Interfaith Action Alliance, where she has worked on housing, educational equity, criminal justice reform, and racial justice education, helping to lead three successful legislative campaigns. Kari is also a certified racial justice trainer, and partnered with West Hartford Public School to revamp a state-wide curriculum to include people of color in state history lessons. She also led the effort with ten school districts over eighteen months, to ensure that all faculty and staff are trained in anti-racism. In addition, she has served as an anti-racism consultant in multiple settings, offering trainings and strategic planning for institutions and school systems.

Before Zambia, Kari resided in Michigan, where she created extensive partnerships, which included a vibrant campaign for second parent adoption and a successful campaign to keep a majority POC school from closing. Kari has worked with large donors, generated funds for national efforts, and won grants for multiple projects in Michigan, Zambia, and Connecticut. Kari has written articles in numerous publications and was a contributing author for Trans-Kin: A Guide for Family and Friends of Transgender People, which won the 2013 International Book Award for Gay and Lesbian Non-Fiction.